As the 2013 NFL season begins I reflect on what playing in our nations greatest sports league meant to me. Foremost lining up on Sundays on an National Football League team gridiron was a great honor. It been said many times but everyone would do it for free – most would pay for the privilege. The fraternity of those who have played on Sundays is literally one tenth the number of brain surgeons in the US. An elite group to be sure and if you tally the number of players that played long enough to earn a pension that number of players, about 20,000 is halved.

People often ask me if I think the game has changed in the quarter century since I retired, and though it has been righteously fine tuned to amongst many things; produce more scoring, reduce concussive injury etc it remains inherently the same. Thankfully, blessedly the bones of the NFL game are intact and incredibly – it’s safer than before.

To one and all I say enjoy the season as it unfolds – embrace it for it speaks to the good of a nation. 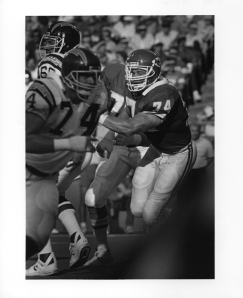 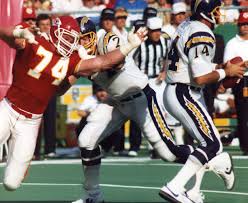 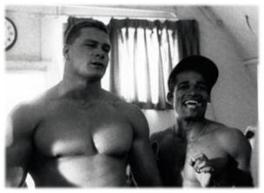 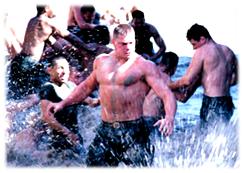 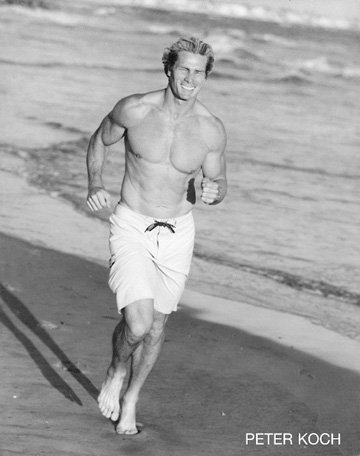 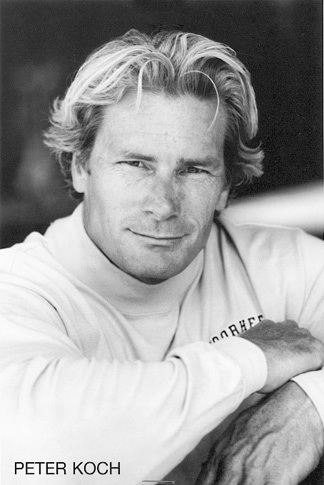 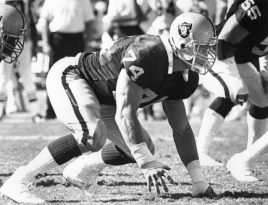 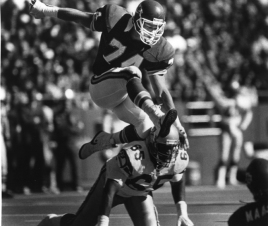 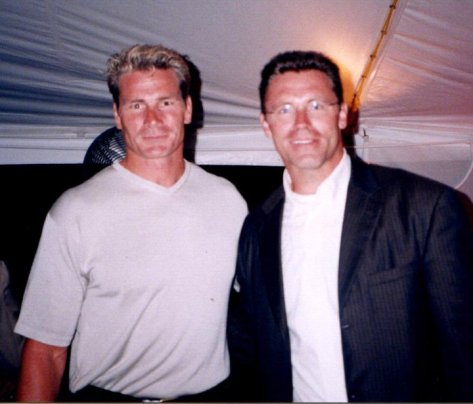 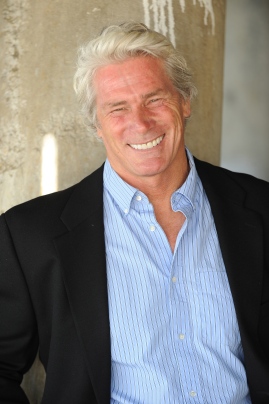 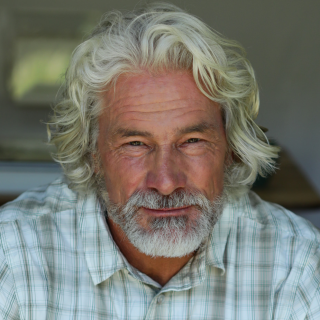